Whole Hog Café has been serving award winning Memphis style Barbecue and Catering throughout the state of New Mexico since 2006. Whole Hog Café competes in the Memphis–In–May and Kansas City Barbeque Championship circuits.

When Whole Hog founders Mike “Sarge” Davis, Ron Blasingame, and Steve Lucchi entered the 2000 Memphis-in-May World Championship Barbecue Cooking Contest, they knew their rib recipe was something special. Apparently, the judges agreed, and their team – appropriately named “The Southern Gentlemen’s Culinary Society” — took home a 2nd place trophy that year. Two years later, they were back on top – this time with two competition teams. The “Whole Hog Cafe” team took another 2nd Place in the ‘Ribs’ category, and the “Southern Gentlemen” came out as World Champions, winning 1st Place in the ‘Whole Hog’ division. Having seen so much success on the competition barbecue circuit, the Southern Gentlemen decided to see if anybody would buy their barbecue, and so they set up a small concession trailer in a parking lot in their hometown of Little Rock, Arkansas. The venture was an instant success, giving Ron, Sarge, and Steve the confidence to take a giant leap and open The Whole Hog Cafe. Serving its now famous ribs, pulled pork, brisket, and chicken, as well as Whole Hog specialties such as the Loaded Baked Potato, Smoked Sausage, and the ever-popular Whole Hog Cafe Potato Salad. Along their journey Sarge, Ron and Steve created 7 exceptional sauces to complement their pecan smoked meats.

Passion and commitment to excellence are reflected daily in all that is served on our menu at Whole Hog Café. Stop by today to see why we are the best in New Mexico! 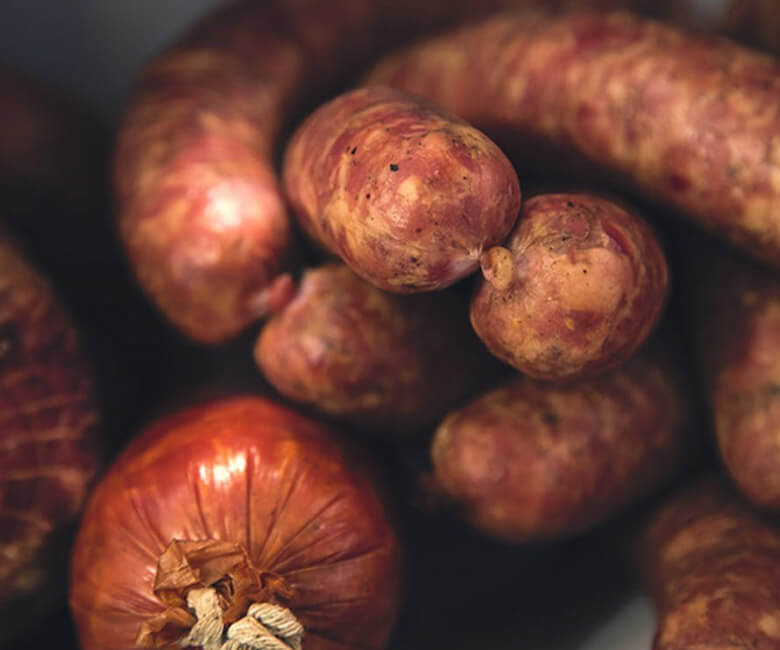 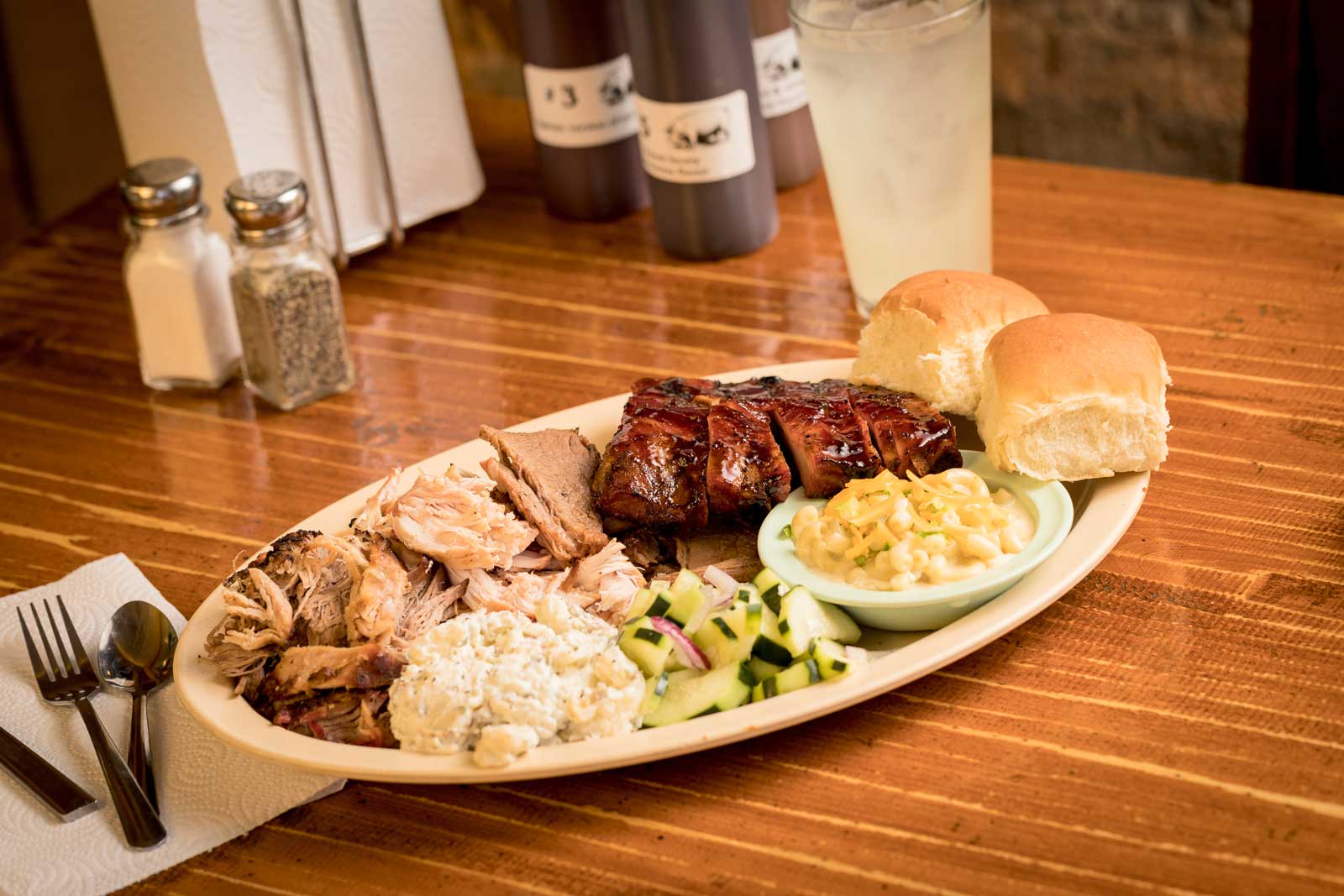 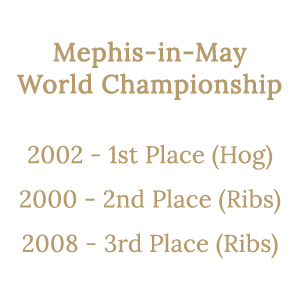 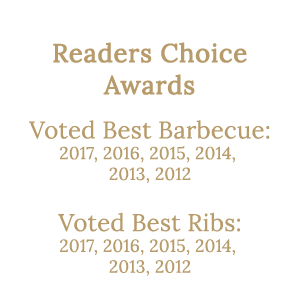 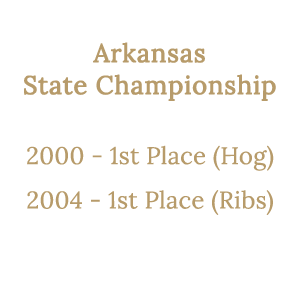 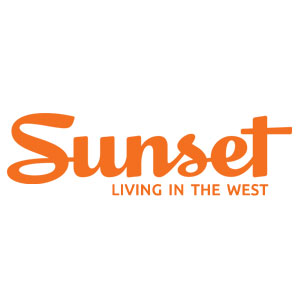 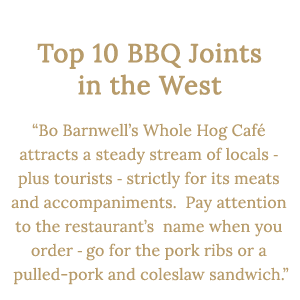 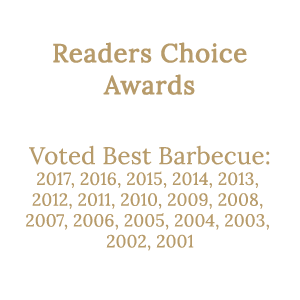 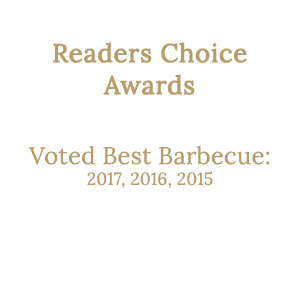